During a large replacement of Hold Baggage Screening (HBS) assets, Heathrow Airport was challenged to introduce the London Living Wage for HBS screening operators. Wise Technical developed a forecast , resource planning and performance measurement system that moved deployment of staff from fixed daily levels to a capacity that could be changed by the hour. 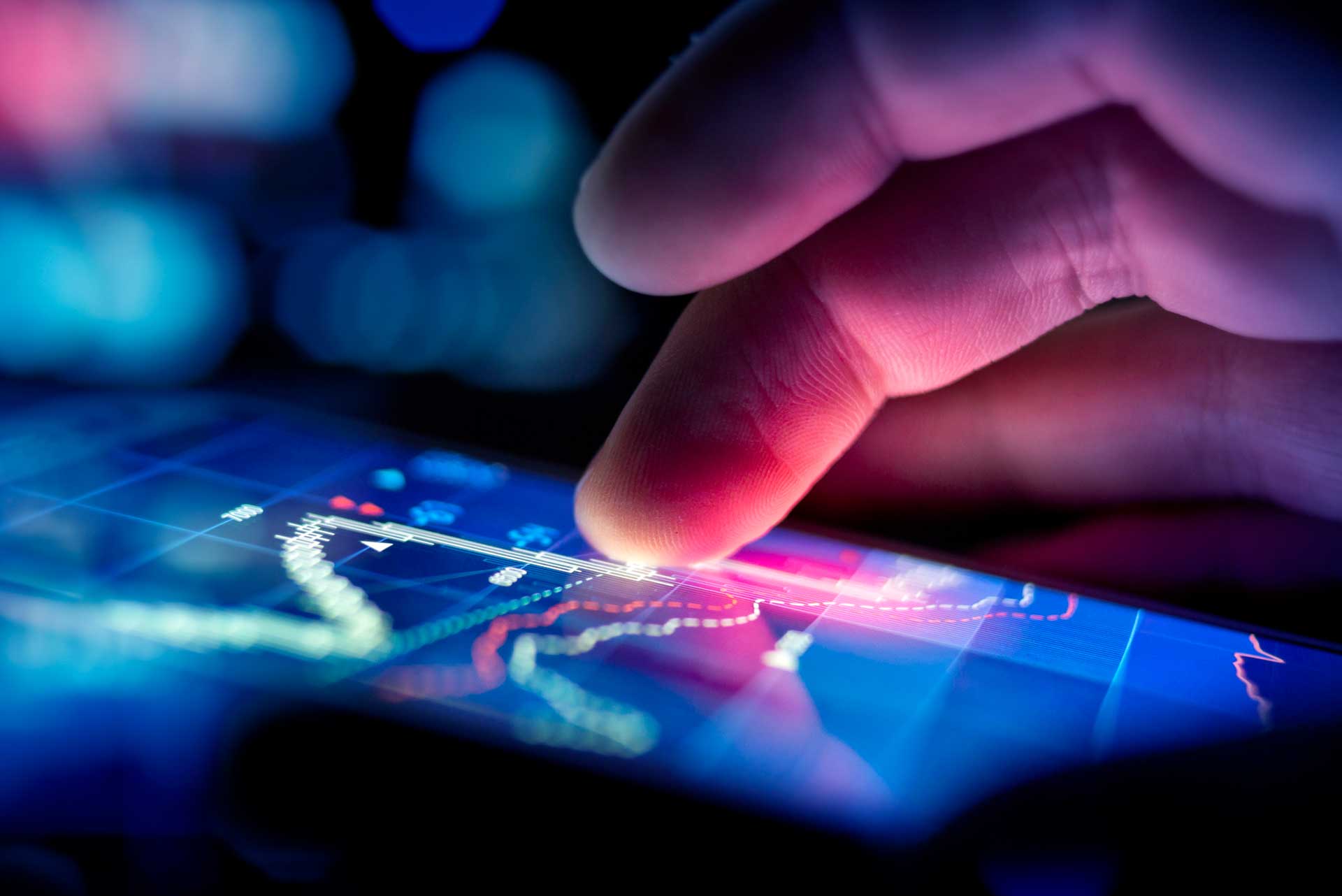 In 2019, Heathrow Airport took over responsibility for Hold Baggage Screening (HBS), previously the responsibility of the AOC (Airline Operators Committee). As part of the transfer, Heathrow intended to introduce London Living Wedge to all operators, increasing their operating costs, whilst at the same time intended to reduce the operating costs to the airlines and deliver a better service to the operation. Heathrow was also undergoing a large asset replacement program, meaning HBS assets where being removed and installed throughout the first two years of the contract, which was increasing the number of operators required.

Wise Technical undertook a study to understand where improvements and efficiencies can be found to reduce the cost of the new contract. One of the identified areas was in the resource planning of the operators. Historical resource plans where fixed, only adjusted for known busy days and rarely reviewed. The demand at Heathrow is not consistent throughout the day and a fixed approach was not ideal. Wise Technical developed, simulated and validated a method of calculating resource requirements per hour using Heathrow’s passenger forecast, resulting in a leaner operating model that improved the service during peak periods. Wise Technical also consulted in the writing of the new contract, advising on KPIs that protected the operation and expected operator performance.

Wise Technical was able to identify the efficiencies that mitigated the £2.5 million LLW cost increase. The data driven approach to screener resourcing will at the same time deliver an improved service to the operation by deploying resourcing based on demand. We also developed methods of monitoring system and operator performance over the life of the contract, allowing Heathrow to keep to the agreed contractual costs over the three years.