Heathrow’s measurement of asset performance was slowing down their handover from manufacturer to the operation . By aligning KPIs with the objectives of the transition period and centralising the collection of data in Azure, Wise Technical created near-real time reports of pass / fail criteria that removed ambiguity and focused conversation on issue resolution. 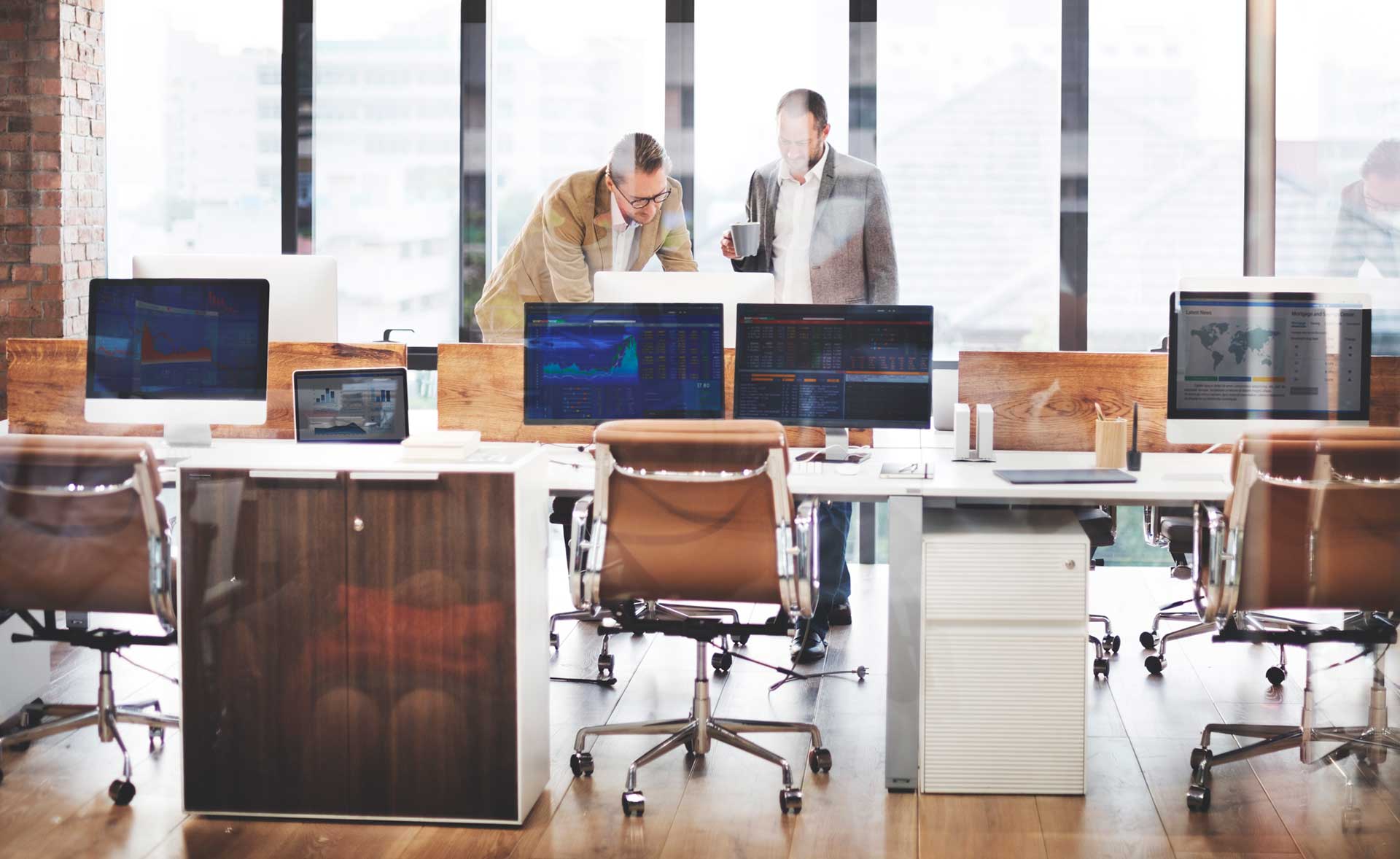 During the final stages of asset replacement at Heathrow, new assets go through a reliability and confidence period to guarantee the expected performance. Demonstrating the system pre-performance during this period had been a time consuming , expensive  and sometimes manual process, with data collected from many different systems. Providing a report of the system performance took multiple days to generate and often led to delays in identifying issues. Excel-based analysis was prone to data input error and further delays were introduced because of ambiguity surrounding the pass/fail criteria and their methods of calculation.

Our team of baggage integration and EDS experts proposed an alternative approach for reliability and confidence periods – automating the processing, and collection where possible, of the data required. We wanted to speed up the delivery of key information to the stakeholders, remove waste in the processing of data and have a common format that could be adopted by all the projects at Heathrow.

We started by reviewing the documentation surrounding the testing and monitoring of assets and then defined the calculation methods and data sources needed to demonstrate the relevant KPIs and meet the work requirements.
We developed a native android app that could capture the data that was manually collected on-site, meaning data was now in real-time and pushed to the cloud. Microsoft’s PowerBI was chosen as the front-end dashboard, offering users a rich interface to explore the data behind the numbers and assist with root cause analysis. We developed the PowerBI Report from its roots, and utilised Microsoft’s Azure services to store and process the data, allowing the user to easily look back at historical performance and trends.

Previously, reviewing the previous days’ data could take days to accomplish. Now, with most of the data being processed automatically, the dashboard was normally updated before 9AM the following day, ready for an informed morning meeting and enabling decisive action to be taken. The new automation has streamlined the team’s daily task list, allowing them to combat new issues being presented to them, as they happen. There’s now a common platform for all projects, allowing a consistent method for calculations to be used. With Heathrow as owners of the product developed by Wise Technical, the benefits of its development will hopefully be used for years to come, bringing an end to daily PDF reports.