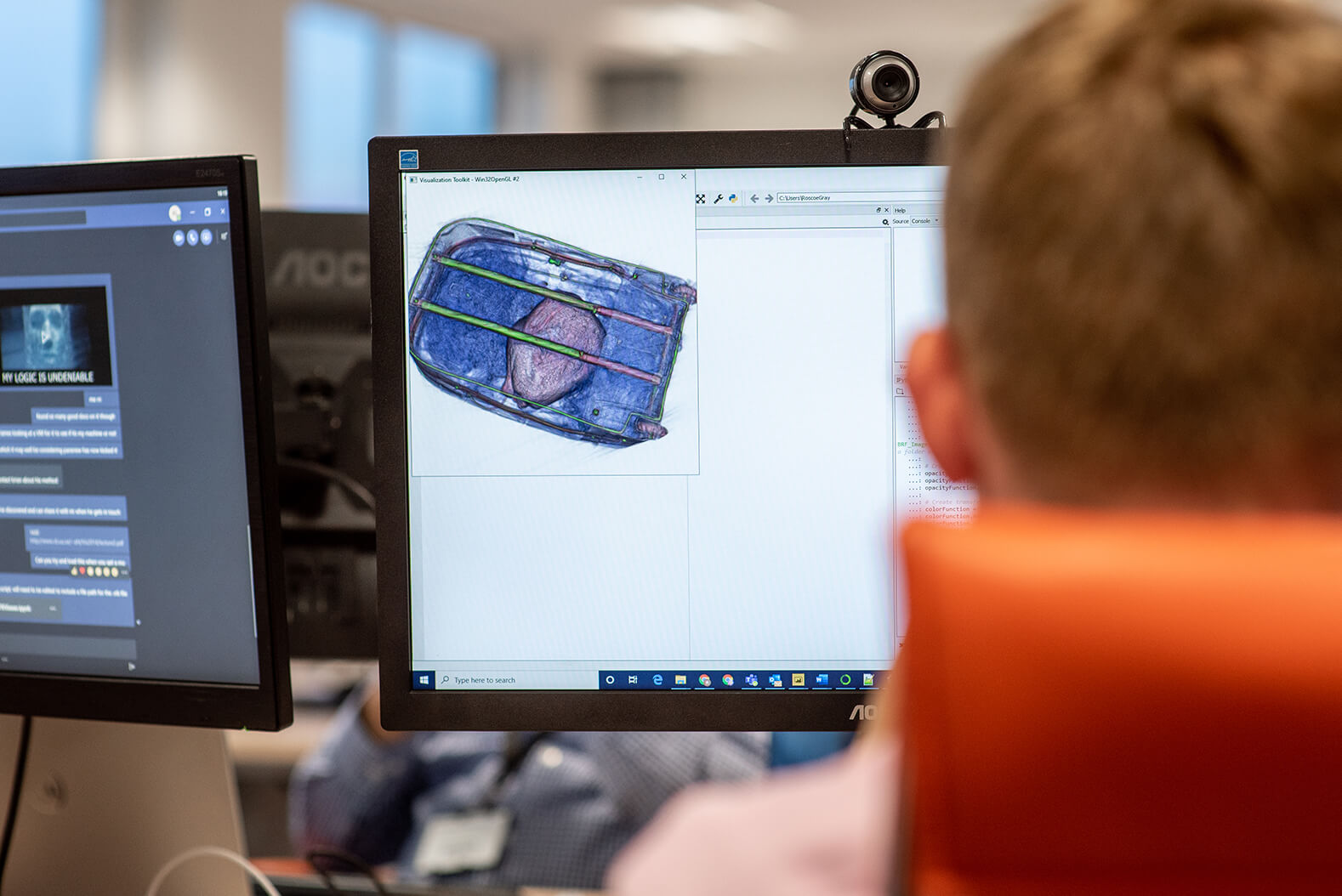 The illegal wildlife trade (IWT) is the fourth largest illegal trade globally, and with Heathrow being the UK’s gateway to the world, it is indisputable that some of this trade passes through Heathrow on a daily basis. Estimates in 2019 reveal only 10% of cases getting reported and 18 billion pounds is traded globally. Heathrow launched “Heathrow 2.0” in 2017, their plan for sustainable growth, and to help inspire and enable a positive future for the aviation sector.

Which includes ambitious goals and targets for how they will improve life for colleagues and communities, contribute to a thriving economy, and help to tackle global challenges including climate change. Heathrow believed it could be a part in tackling the problem of illegal wildlife trade, not just in the UK but worldwide.

Driving Heathrow’s sustainable growth objectives of making Heathrow a ‘Responsible Gateway’ and a place that strives to end trafficking of people and wildlife. Wise Technical, in a collaboration with Heathrow, Border Force, Microsoft ‘AI for Good’ programme, BJSS, United for Wildlife and Traffic* is part of a programme of leveraging artificial intelligence (AI) to enhance detection of endangered species and wildlife products in checked baggage and air cargo.

Since 1997 the UK has adopted the practice of 100 per cent screening of hold baggage, meaning every bag has an x-ray image generated, and more recently with introduction (ECAC) Standard 3-approved explosives detection systems (EDS), nearly all outbound bags at Heathrow have a 3D x-ray image produced.

The idea of the project was to understand if AI could be used to detect IWT in the x-ray images produced by the EDS across the Heathrow campus, scanning up to 250K bags a day. With Wise Technical’s subject matter experts in Hold Baggage X-Ray equipment and software developers, we were fundamental to the program launch.

We organised and performed test runs of real IWT items seized by Border Force to generate training data, developed a pre-processing pipeline to convert the 3D x-ray renders to a format accepted by object recognition AI models and supported with the technical design for the development of the solution. The end result for Border Force will be a notification, provided by a PowerApp, that provides details about any bag detected and believed to contain ITW items.

With early stages of the project completed, initial results look promising for the solution to be productionised for live trails at Heathrow in 2020. The solution being developed has been designed to be scalable, deployed without modification to the EDS systems, and low cost. With these factors in mind it should allow other airports to implement the solution across the globe and increase the reporting of IWT, allowing authorities to act with additional intelligence.